Watch our past Webinars & Science Talks:

BEL (Brain Electrophysiology Laboratory) is a neuroscience technology company dedicated to advancing the study and understanding of the human brain.

BEL was founded by Dr. Don Tucker, PhD, and CEO.  Dr. Tucker invented the Geodesic Sensor Net through his former company, EGI (Electrical Geodesics, Inc.) and continues to pioneer new technologies in the field of brain research. Dr. Phan Luu, PhD, and Chief Science Officer, brings expertise to the science team of BEL. His experience includes successful EEG and neuromodulation product development as well as many years as head of Science at EGI.

Responding to customer demand and the changing EEG vendor landscape, BEL expanded its research and development plans to address the needs of the greater neuroscience community.  Customers are seeing the fruits of this investment in a series of planned product rollouts, delivering leading edge technology for neuroscience researchers everywhere.

All of the BEL products are developed under BEL's Quality System, meeting regulatory standards for future US FDA, Chinese FDA, and European CE certification.  This assures the highest standards for safety and accuracy, important for IRB and ethics committee certification. 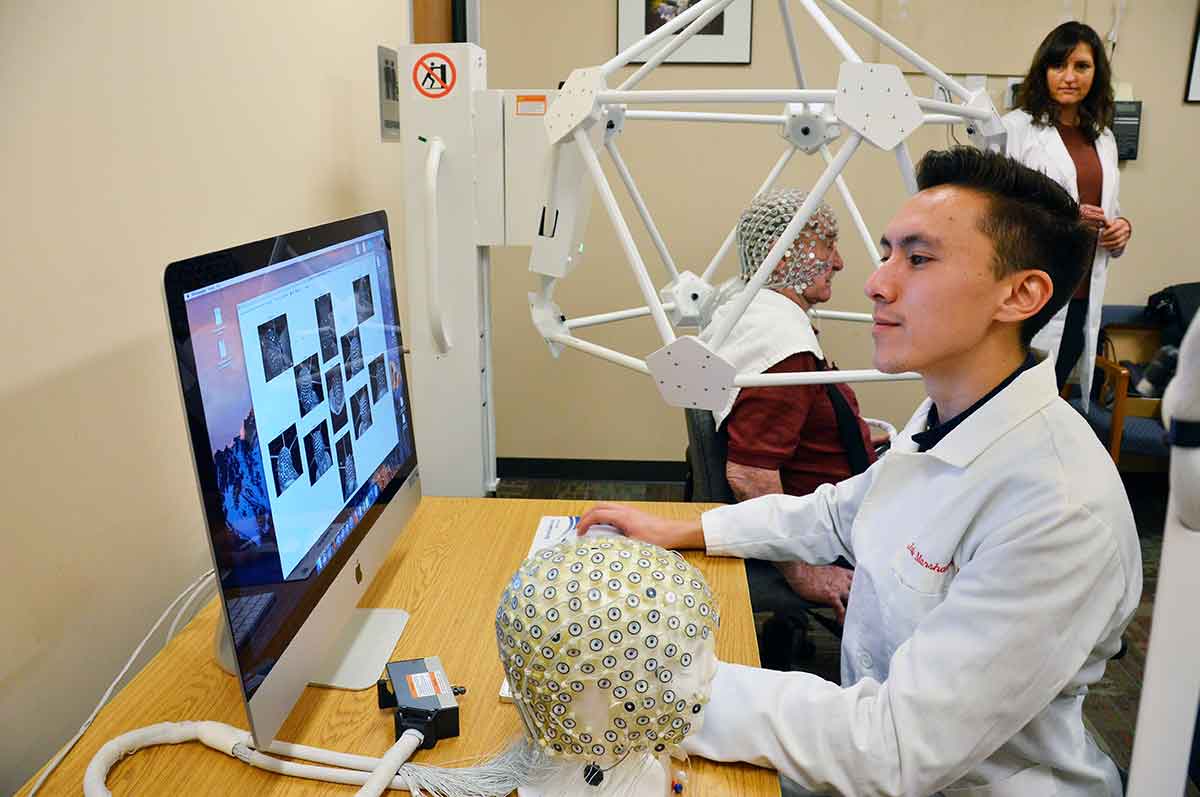 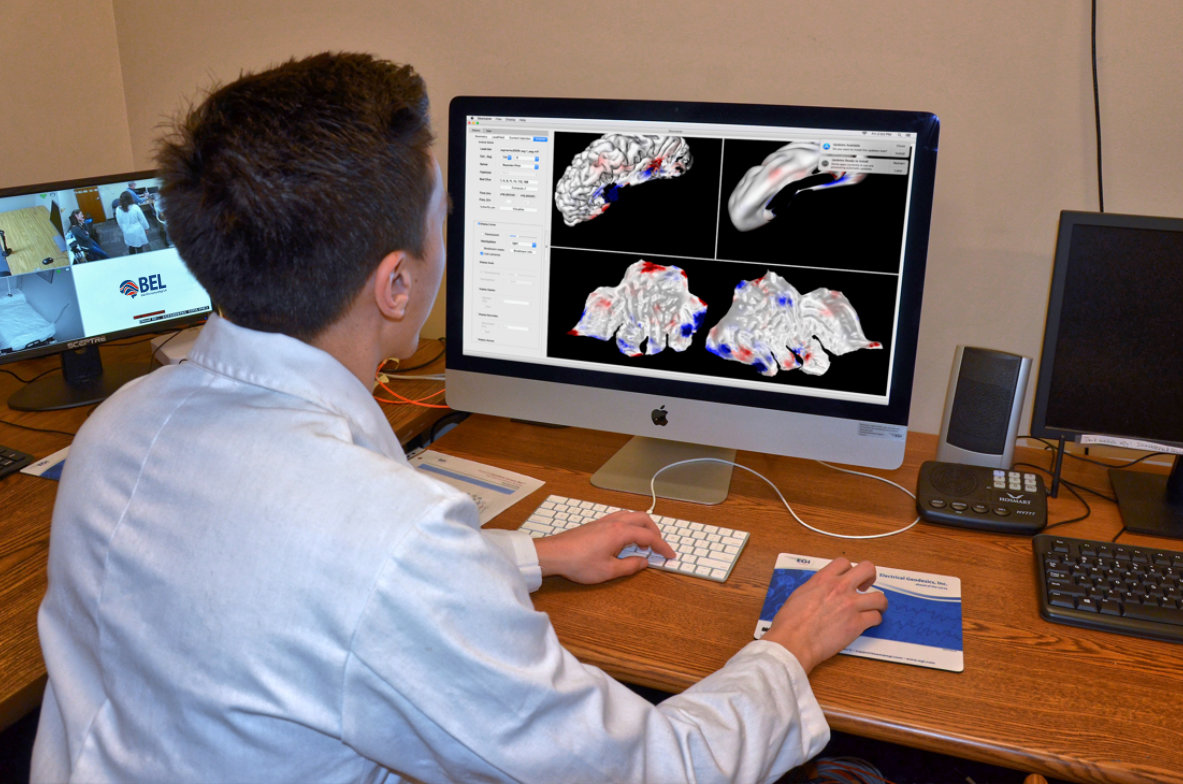 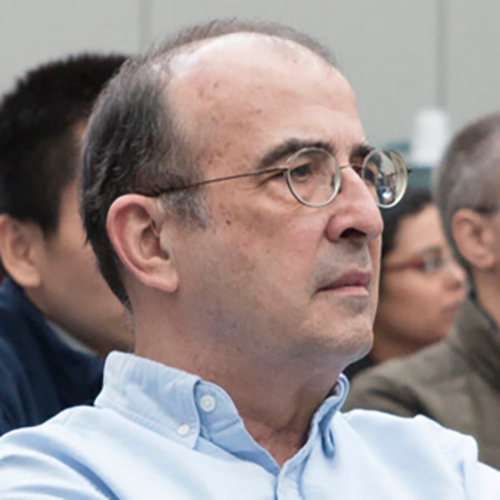 Psychology professor is first from the University of Oregon named to inventors academy. You could call it a thinking cap, but Don Tucker's signature invention is really meant to capture brain waves, not inspire them. Tucker is a UO professor and inventor of the geodesic sensor net, a device that vastly simplified and improved the way researchers see and measure brain activity. It was such a revolutionary advancement that Tucker recently was named a fellow of the National Academy of Inventors, becoming the first UO faculty member ever to receive the honor.

Don M. Tucker has been a faculty member in the UO Department of Psychology since 1984. He founded the Brain Electrophysiology Laboratory in the basement of Straub Hall. The lab went on to develop new technologies for brain mapping, including the Geodesic Sensor Net. In 1992 he founded Electrical Geodesics Inc.